According to a report by CarandDriver.com, the Ford Flex is set to hit the chopping block after what’s been in a rough couple of months. With the United Auto Worker’s strike still on-going, salt has been thrown in the wounds as Ford announced it will stop making the Ford Flex crossover and lay off 450 workers at its Oakville, Ontario plant. Production is slated to end in late November and layoffs are expected early next year. 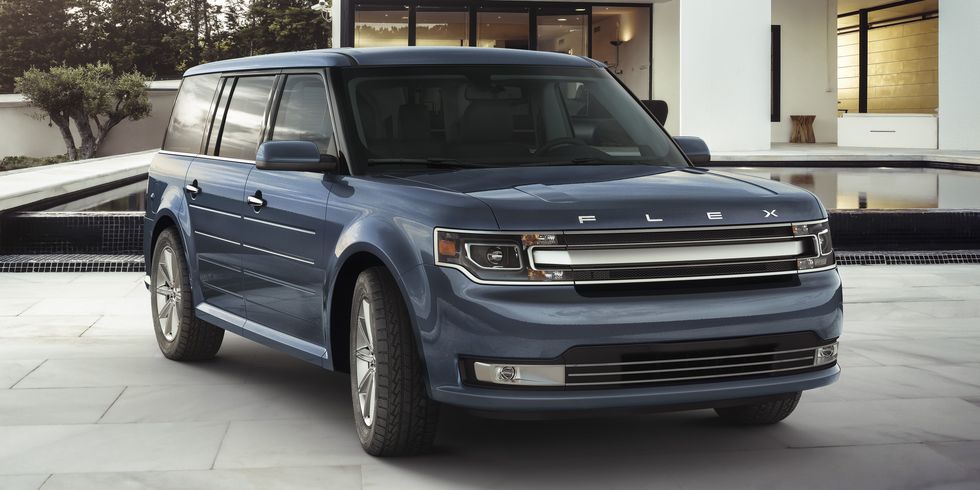 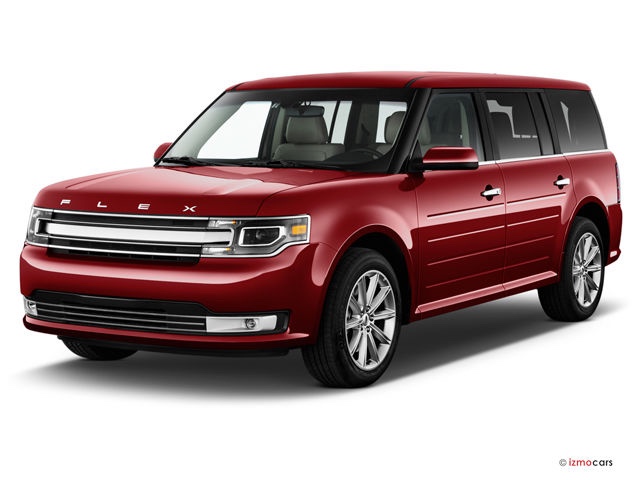 Marketed to the consumers as family minivan, it resembled more a tall wagon than a true crossover. It also didn’t help that over a year ago, Ford announced it would stop making all cars except the Mustang and instead keep manufacturing SUV’s and pickups. It keeps being a disappointing year for the automaker and General Motors. Stay tuned to WLTS for more news and updates

The United Auto Workers, feeling like they’ve already given up a lot of benefits for the sake of General Motors, are on Day 24 of their strike. Despite lost wages, there appears to be no end in sight. They’re demanding that GM stop importing all cars from foreign assembly plants and kill its eventual transition to an all-electric lineup. According to CarandDriver.com, the union is “seeking ‘job security’ beyond the wage increases, health-care benefits, and protections for temporary workers it outlined in the initial strike. Some 46,000 hourly employees have been out since September 16, which has halted production in U.S. plants.”

Ever since President Donald Trump has been elected into office, he’s been pushing the rhetoric that more production should be coming back to America to provide jobs for “real Americans” and penalizing the companies that continue to outsource their production to new automotive hotbeds such as China, Mexico or Canada. Keeping in line with tradition and keeping as much machinery as possible, workers would also like for GM to slow down the production of electric vehicles. Given the concern for the environment these days, it sounds like a puzzling proposition. GM has planned to create a union-represented battery cell manufacturing plant” in Ohio, which would be the first in the nation. That would create plenty of jobs, but so far, the UAW don’t seem eager to buckle under pressure and have continued to press for their demands.

In an effort to curb the anger of the workforce on strike and bring them back to work, General Motors CEO Mary Barra scheduled a meeting with the UAW’s president and vice president on October 10th, 2019, as reported by Automotive News. The CEO of GM has been instrumental in at least trying to pursue an agreement for a month, ever since the last deal between the automotive makers and the union expired. More news will be brought up as soon as we get it here at WLTSAutosports.

If you live in a city like New York City, you know that sometimes, you’re almost better of NOT getting a car. From the insane traffic, to driving around for three hours at 3AM to find a parking space (trust me, I know this feeling), having a car in an urban space feels dreadful. Instead of debuting a new car, Ford decided to unveil a new artificial intelligence that will help your daily commute around a rambunctious city. They decided to use Ann Arbor, Michigan as test city in order to show of the intelligence system.

Using AI and data from various sources such as traffic cameras, parking garages, and police reports, its job is to analyze everything from where collisions are most likely to happen to which roads would be best served by public transportation or scooters.

Safety, parking, transit, and a 3D model that makes sense of the other three is what the system is composed off. The AI system uses its deep data sources to figure out if there’s enough parking spaces in the city. Most likely, there is, but a city is so big that you may even pass one without even knowing it when you’re going in circles. Again, since this is an Ann Arbor, which is a city but nowhere the size of NYC, it remains to be seen how this technology works once you expand its radius.

The technology isn’t quit ready yet to be launched to the public. The benefits of a potential release will be massive. Often, public street lights are broken or ignored, so seeing the traffic ahead of time and taking the best route to avoid being late to work is massive. Finding parking spaces when you’re in a bind will do wonders for your sleep if you’re working late and desperately trying to get home to sleep.

Before we get into it, we just want to say we are back. We were away for a little bit because we were stuck in FaceBook and Instagram purgatory (someone flagged our account and the social media companies banned us for a month. Still don’t know why). Glad to be back.

Every time I see a Maserati on the street, I’m in awe of the design and the engine noise, but I feel like I’ve been seeing the same car over and over again for years. Of course, there are slight alterations over time. For the most part, however, Maserati has stuck to their tried-and-true formula. The company is in desperate need of a renaissance, with declining sales slowly chipping away at the company, which was founded in Bologna, Italy all the way back in 1914.

Good news for fans of the company though, as they recently announced their plans coming in the pipeline for the next three years. First things first, the Maserati Alfieri, the beautiful two-seater concept sports car they announced all the way back in 2014 at the Geneva Auto Show, will hit the streets soon. Customers will have the ability to purchase the car in both coupe and roadster forms and will also give you the option of an electric powertrain using with three-motor all-wheel drive and an 800-volt battery system, according to Car and Driver.

Another piece of news coming out of the company is that they will be building another SUV as a successor to the Levante. Production will be at the Cassino plant south of Rome and will start production in 2021. The SUV will also be available with a traditional engine and part electric.

There will be more news coming down the pipeline. While fans are upset that the cars won’t be coming out immediately, it‘s a good consolation price knowing that there is something cooking and it’s not too far off down the road. Keep heading to WLTS Auto Sports for more news and products to tune your favorite car.